This work, published in 6 fascicules between 1918 and 1924 contains full transcriptions of most of the medieval charters relating to the Channel Islands. The remaining charters are summarised but all have brief French summaries of the original Latin. The charters are mostly concerned with the possessions of the Norman monasteries in the Island and cover the period c.1024 – c.1500 with a few later documents. As well as charters there are official letters, rent rolls and other items. The originals of many of the documents were destroyed at Saint Lo in 1944. The work is of fundamental importance in the history of the islands. 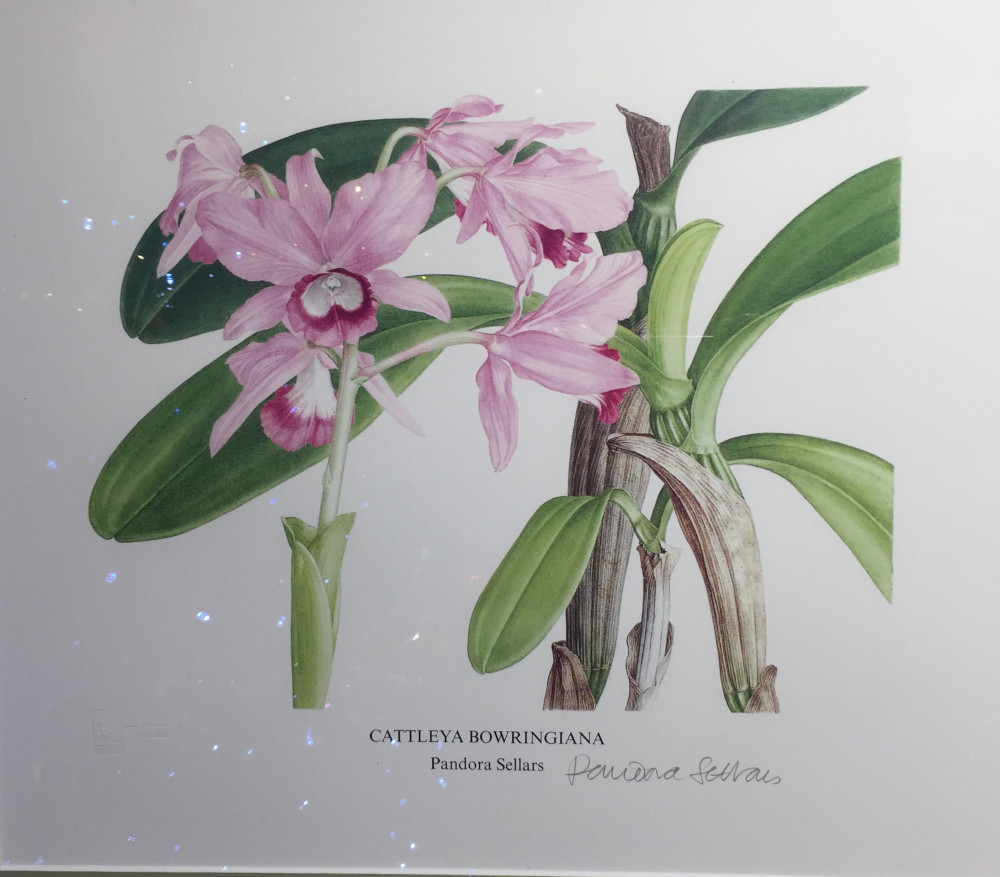 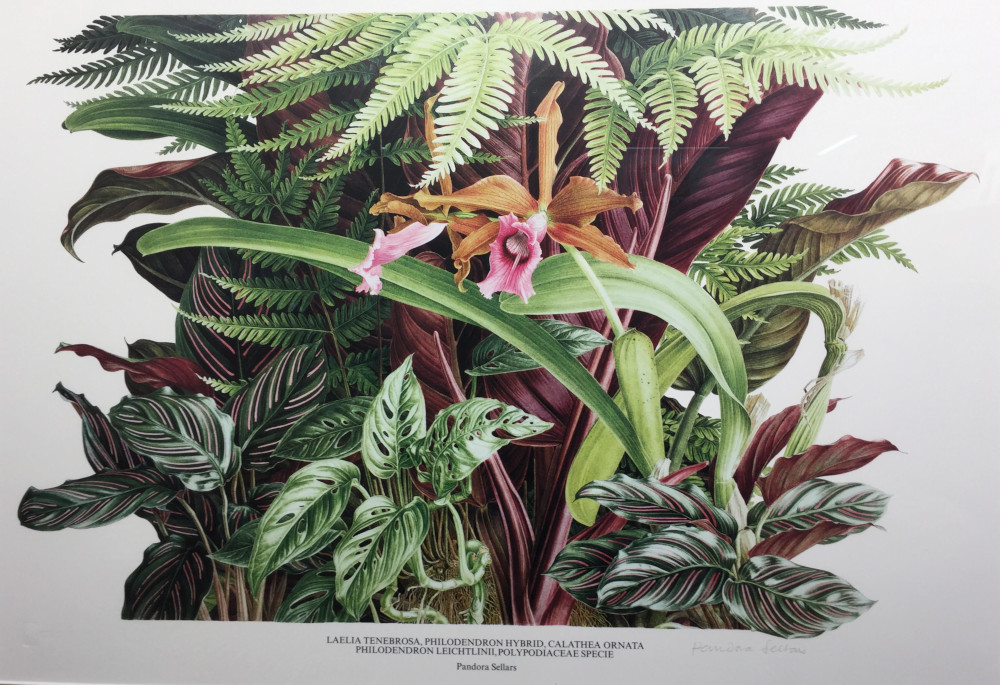 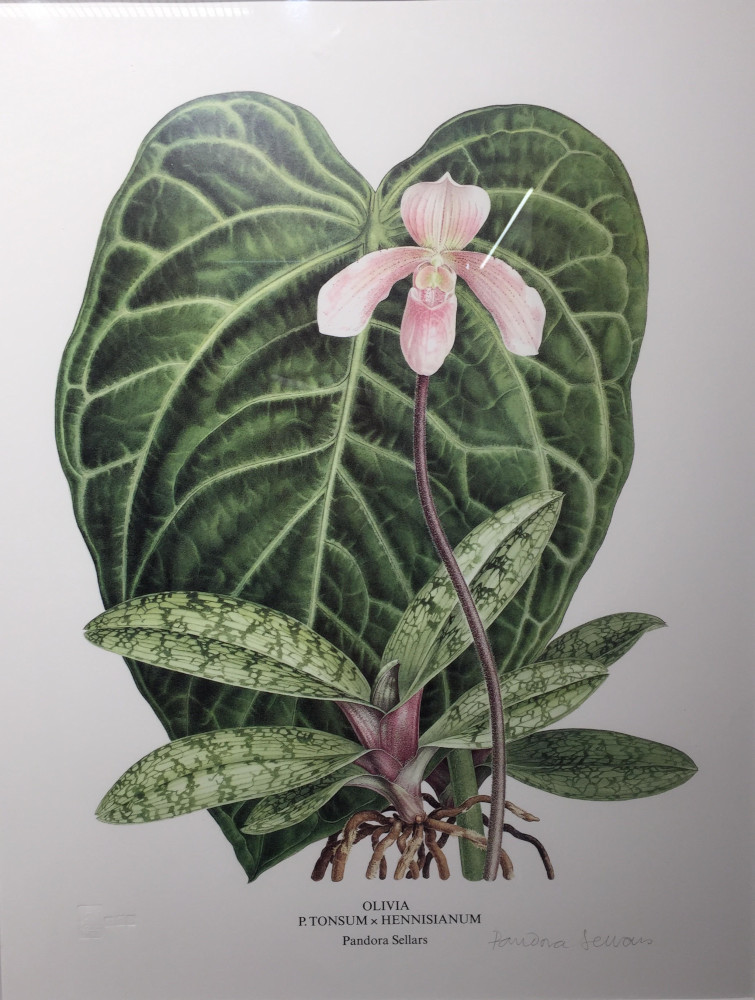 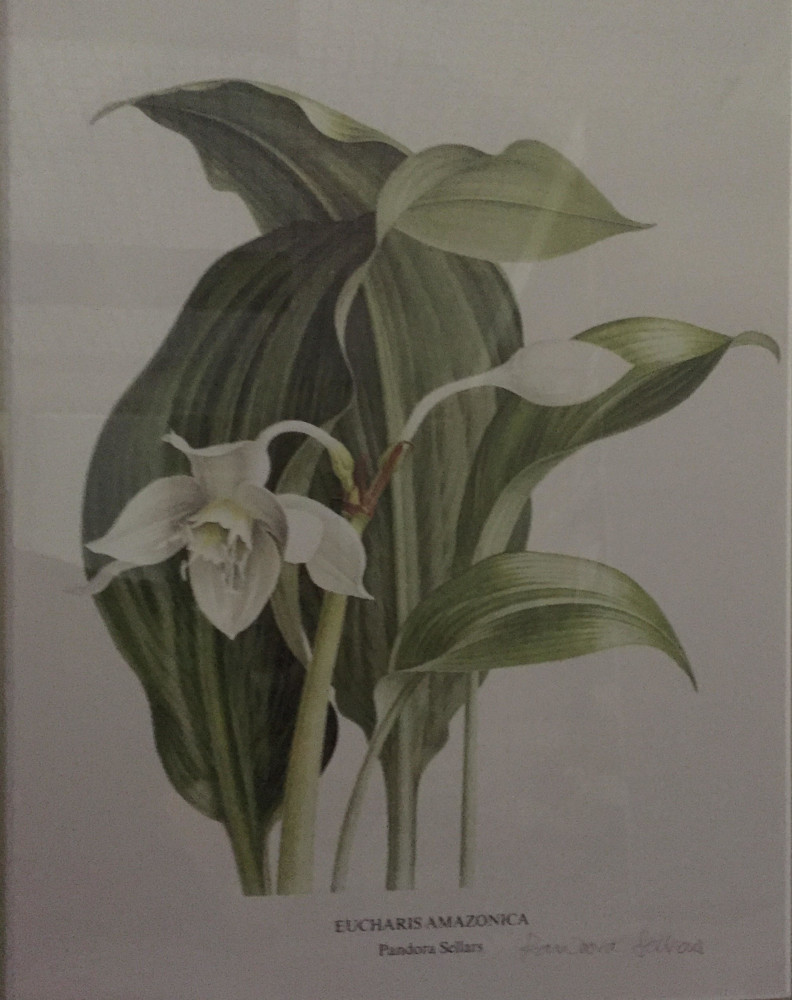